How to use brain science to make learning stick 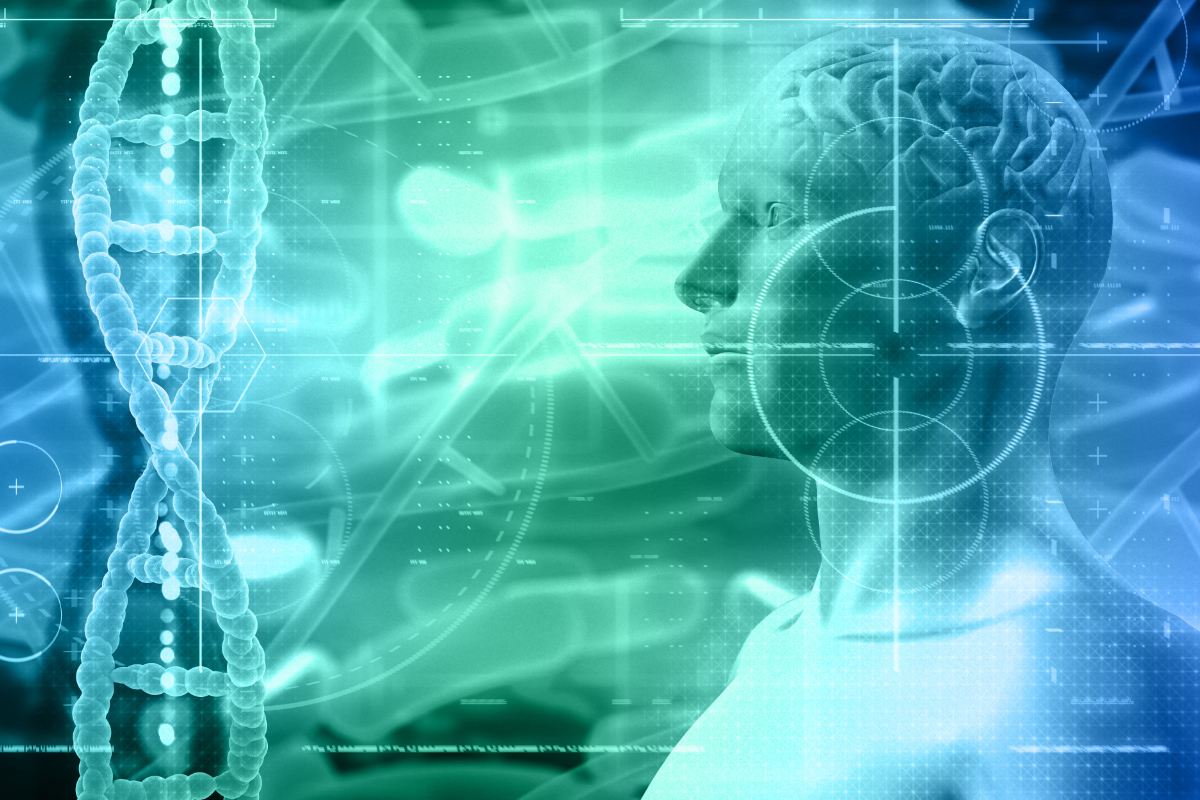 We still don’t know how exactly human memory works. Memory is the faculty of the brain to encode, store and retrieve information when it is needed. In very simple terms, memory can be divided into two categories: long-term and short-term memory.

Semantic memory, unlike episodic memory refers to general world knowledge that we have accumulated throughout our lives. It stores information more or less common to all people, including semantic (meaning) and lexical (words) information, as well as facts about the world.

Human memory, unlike computer memory changes over time, it is dynamic. Many factors affect for how long information will be retained in memory, but the most important factor is repetition. The memory system consists of the following elements:

What is Ebbinghaus Curve?

Forgetting is a complex and non-liner process. In 1885 Hermann Ebbinghaus, a German psychologist discovered the forgetting curve, which shows how much is information is retained in human memory over time. In the first hours the amount of information retained in memory disappears at an exponential rate, i.e. you lose most of it in the first couple of days, after which the rate of loss tapers off. In just 10 hours we retain in memory 35% of what was learned. Hermann Ebbinghaus discovered that:

Later studies added new aspects: professionals who get new knowledge in their areas and can put it into context, remember more information for longer time than people new to this field of knowledge.

As 2/3 of knowledge or information we gain is lost in the first 10 hours it is important to set up a repetition session just after you ‘ve obtained new information and knowledge. Research in memory psychology suggests having several sessions. The optimal schedule for two days:

If you need to remember information for longer:

The more active is the form of repetition, the better. For example, it is better to recall what you have read and peek into the book. If you need to process a large amount of information, it is better to set sessions with different levels of detail. First time – work through full text, second – key findings, third time – full amount of knowledge in different order. The more varied the forms of presentation the better and minimum three repeating sessions are needed.

SNAPSIM™ algorithm sets review sessions for users designed for maximum retention -1,3,7 days. This methodology allows to remember up to 92% of all information.

SNAPSIM™: three questions we are glad to answer

HR professionals often ask us three questions: 1) What is so different in your approach, comparing to all other approaches? 2) What are advantages and constrains of SNAPSIM™? 3) How SNAPSIM™ can help in decision making?

Trends and their impact on Human Сapital measurement

The world of work is changing and the way that human capital is managed, measured and reported on by organisations...

How to future proof your HR Function. Part 3.What data do we need