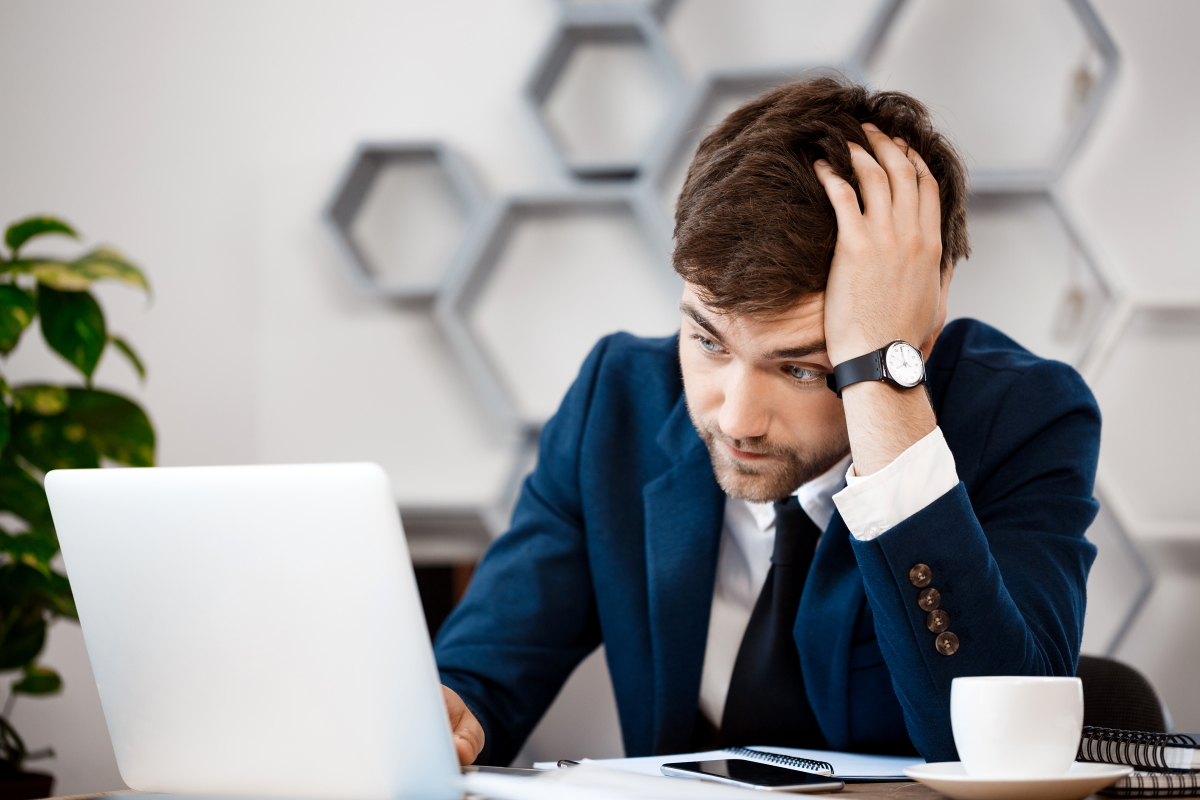 Here is the story from our practice.

We worked with the company that produced aramid threads. They are flexible (as a thread should be) and five times stronger than steel. The company we worked with was the only one survived after 1990s. All other were closed.

Another distinctive feature of aramid threads is fire resistance. So they are used in armors for firefighters.

"We give a chance to live!"

In one of the strategic sessions, internal and external consultants were asked to come with their variants of mission statement. We (based on the interviews we had, information on website, etc) offered the short, catchy and overall excellent slogan - "we give a chance to live!". We expected at least some appreciation, but we received just the opposite - uncomfortable silence. People in the conference room were сonfused and embarrassed. Other options were discussed and we didn't had the chance to discuss the reason for embarrassment.

Some other consulting assignments followed, one of us were offered the position in on of the Board's subcommittees.

And only then... Little did we know that aramid threads have so many applications and this very company was a supplier for military. The thermal properties of aramid threads allow to use it in a variety of ammo.

So if the company generated much of its revenue as military suppliers, it made sense to have a slogan with something opposite we offered.

So nothing compares to internal expertise. And all other things being equal internal consultants know their company better. However, they have two constrains:

1. Top managers sometimes tend to ignore internal expertise ("no prophet is accepted in his own country").

"No prophet is accepted in his own country"

An internal consultant's actions may be influenced by one or many bosses within the organization that need to be satisfied. External consultants can ask difficult questions about strategic goals that are still not aligned with competencies, strange learning objectives etc. They also know how similar problems are solved in one or several industries.

Internal consultants often don't "speak the language" of other professions. So often problems arise when companies try to establish cross-functional teams or gather together people with different expertise. Here external consultants can help.

SNAPSIM™: three questions we are glad to answer

HR professionals often ask us three questions: 1) What is so different in your approach, comparing to all other approaches? 2) What are advantages and constrains of SNAPSIM™? 3) How SNAPSIM™ can help in decision making?

HR vs. top and line managers: what managers think

Our short article published in LinkedIn about what HR professionals should have done before and during the pandemic triggered a very constructive discussion.

Although daily activities of managers are often chaotic and unstructured, they can be distilled into two broad categories...