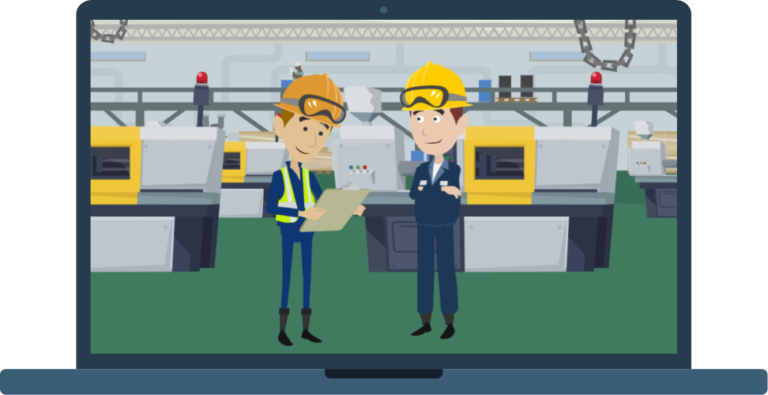 Traditionally organisations distinguish two groups of employees: First, employees who demonstrate high results. Second, high-potential employees. But how should these two groups be prioritised in terms of learning? 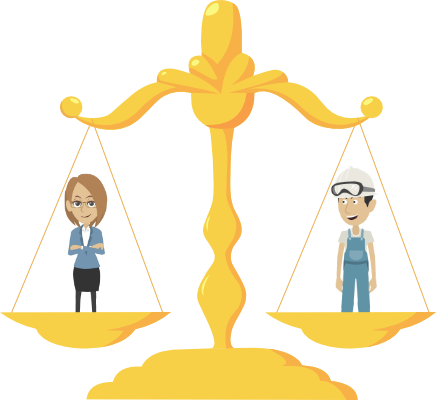 It is hard to identify high-potentials. Most companies don't invest in the employees with the highest potential in the management development programmes. 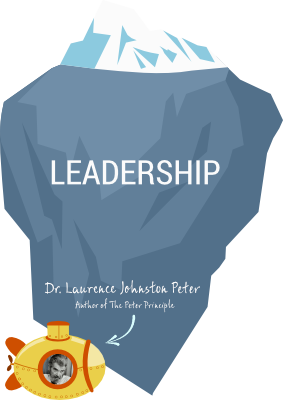 Peter principle is widely known. It states that people in a hierarchy tend to rise to their "level of incompetence". Employees are promoted based on their success in previous jobs. It is presumed that people stay effective as they are promoted.

However, in the long-term current skillset of any employee would be less significant than ability to acquire new knowledge, skills and behaviours that would allow them to be more productive in the future. In other words, their potential is more important that their current results.

The definition of high-potential employees

Potential is a type of thinking and set of practical skills that allow some employees to grow constantly, using new tools and strategies to solve ever-increasing challenges.

If drivers are present, we can predict that leadership skills and competencies would be developed very quickly. The methodology we use can help you with this. 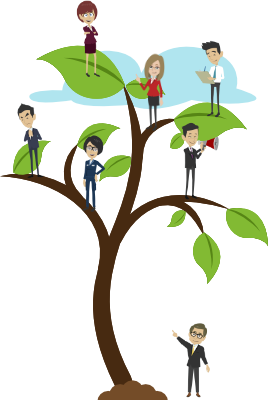 How to identify 10% of high-potentials?

Leadership drivers present themselves through behaviours and can be assessed. These assessments allow to predict future performance. There are several assessment models. The articles below are about their strong points and limitations. 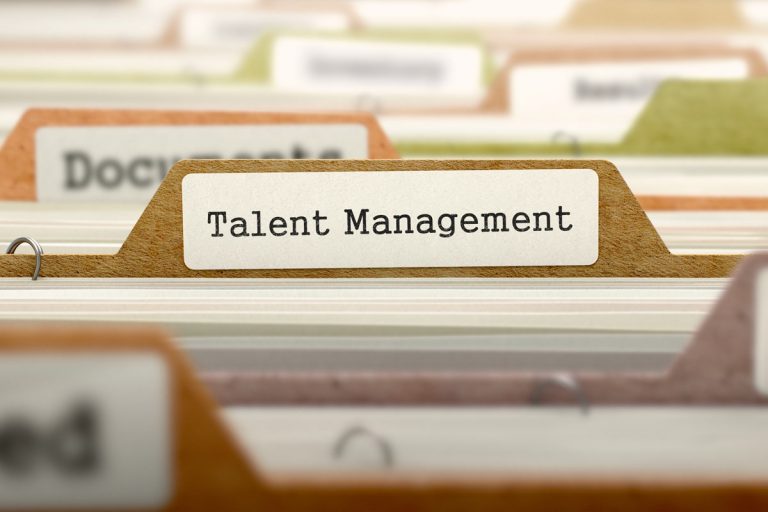 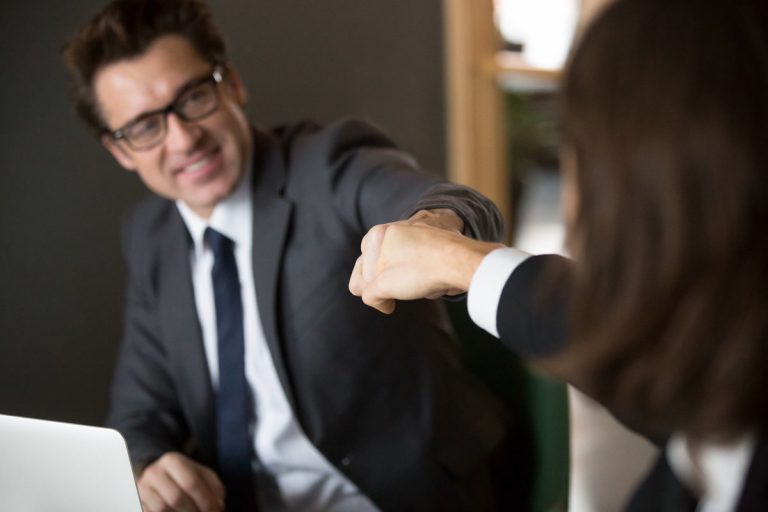 How to overcome constrains of traditional assessments models

Online learning for other categories of employees 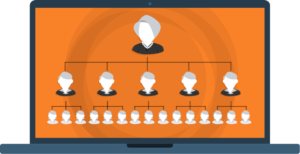 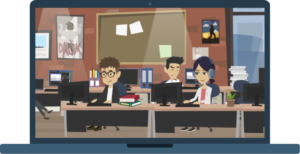 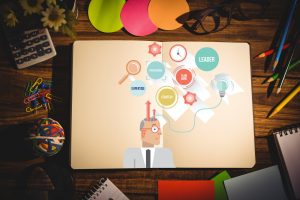 Times has changed. In most developed countries quality of life and advances in healthcare help people to live longer and have longer careers – people can work up to 60-70 years. 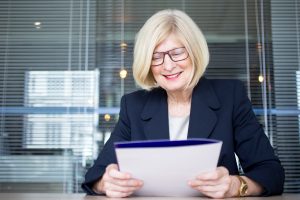 HR BP can be performance improvers 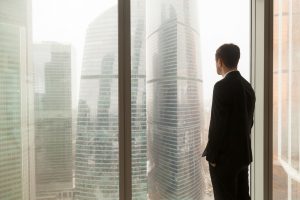 As we have stated previously, the essential problem in eLearning is that it is hard to grab learner's attention..

Talk to an expert